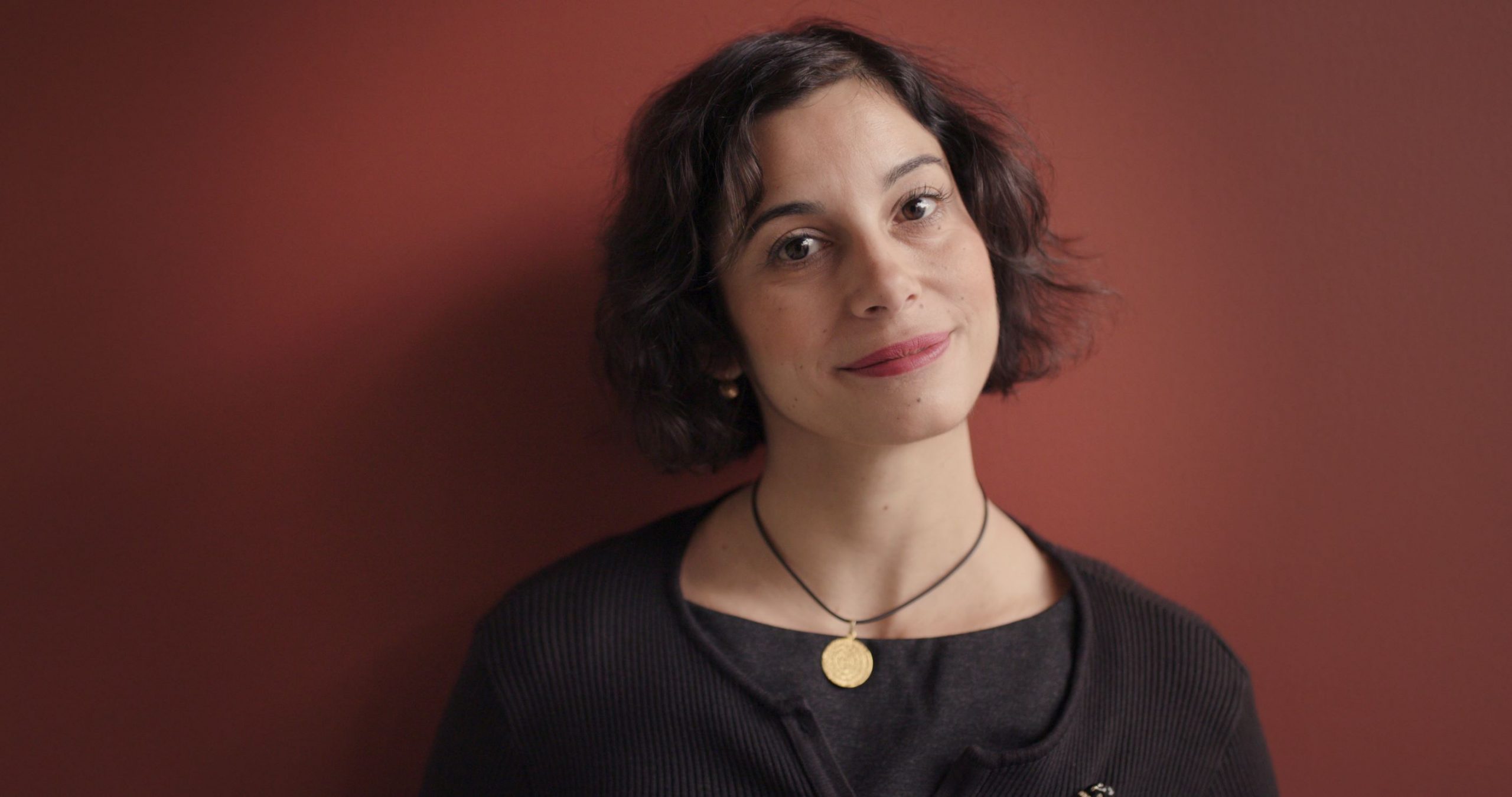 This week hosted by IBI

Where do genes come from? All genomes contain genes whose sequences appear unique to a given species or lineage to the exclusion of all others. These “orphan” genes cannot be related to any known gene family; they are considered evolutionarily novel and are thought to mediate species-specific traits and adaptations. In this seminar, I will present an investigation of the evolutionary origins of orphan genes in eukaryotes. According to our results, most orphan genes may have evolved through an enigmatic process called “de novo gene birth”. I will present a series of integrated computational and experimental analyses in budding yeast that begin to shed light on the molecular mechanisms of de novo gene birth. Serendipitously, these analyses reveal the existence of thousands of previously unsuspected translated elements in the yeast genome that appear to mediate beneficial phenotypes yet are evolutionarily transient. I will discuss the implications of these findings for our understanding of genome, cell and systems biology.

Anne-Ruxandra Carvunis, Ph.D., is an Associate Professor in the Department of Computational and Systems Biology at the University of Pittsburgh School of Medicine. Born and raised in Paris, France, she received a BS in Biology/Biochemistry and a Masters in Molecular Neurosciences from Université Paris VI and the Ecole Normale Supérieure of Paris and a second Masters in Interdisciplinary Approaches to Life Sciences from Université Paris VII. She graduated with a Ph.D. in Bioinformatics from Université de Grenoble in 2011, having done most of her graduate research work on the mechanisms and dynamics of protein interaction network evolution in the Center for Cancer Systems Biology at Dana Farber Cancer Institute and Harvard Medical School. After a brief postdoctoral fellowship at Harvard Medical School, Dr. Carvunis went on to study the evolution of transcriptional networks at the University of California, San Diego. She established an independent research group in Pittsburgh in December 2016 to study the molecular mechanisms of change and innovation in biological systems. Dr. Carvunis has received a number of distinctions including a Medal of honorable doctoral work, the national L’Oreal-Unesco Award for Women in Science, the NIH Pathway to Independence Award, the Searle Scholars award, the Trailblazer award from the Ladies Hospital Aid Society, the NIH Director’s New Innovator Award, a Sloan Research Fellowship, the NSF CAREER award and the University of Pittsburgh Chancelor’s Distinguished Award for Research.